Tidal Blades: Heroes of the Reef

Welcome Young Heroes! Many brave contestants have signed up for the tournament, but only a handful will be chosen to join the Tidal Blades, the elite guards of our island realm. To succeed in the Tournament and be chosen as a Tidal Blade, you must compete in Challenges held in the 3 Arenas, rise to the top of the Champions Board, and protect the realm from the ever increasing threat of the Monsters from the mysterious Fold. 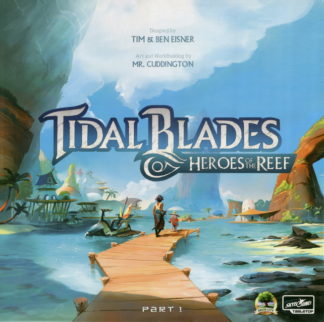