As you might expect from the successor to the Galactic Empire, the First Order fields a variety of starfighters based on classic Imperial designs. Far from simply rehashing these older ships, though, First Order fighters feature a number of refinements that give them the edge in their fight against the loathsome Resistance. 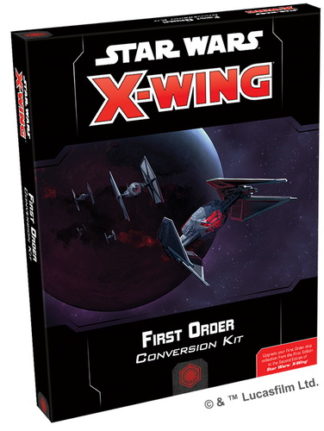